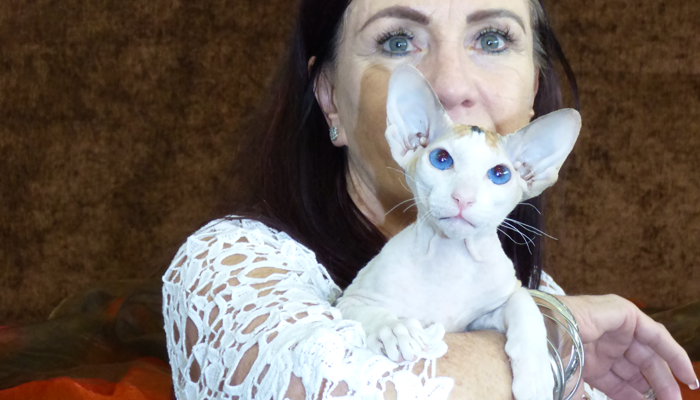 We have officially landed in Plano, Texas but our cats are still in South Africa so we entered them into the KwaZulu Natal Cat Club’s annual triple cat show! Thank you to Kathy, Angel, Blingy and Melissa for helping with our babies and congratulations on your results. 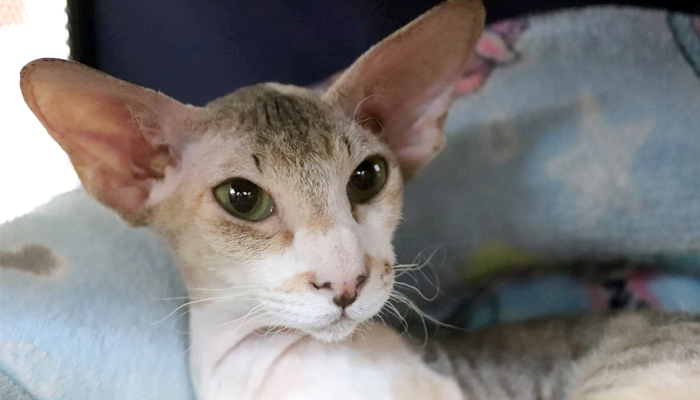 Whisper was well received by judges at the show and received all her rubies as well as multiple nominations. Whisper (aka Merida) went on to the final as one of the top 4 kittens at the show! Congratulations Melissa on this achievement. 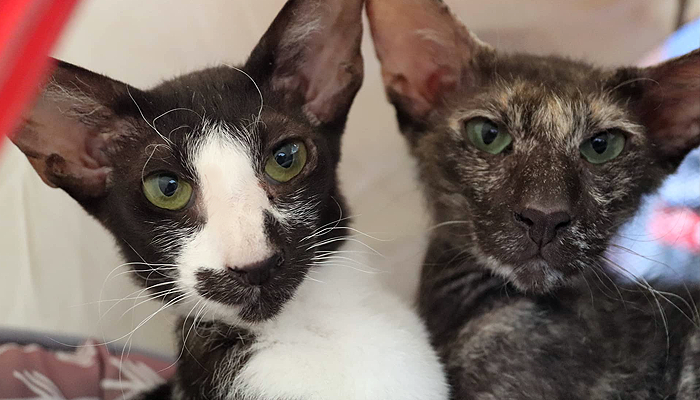 All her golds and nominated for all three shows. She is now bunking at Siori Cattery and will move to LaMASKA later this year. Glow is now a CFSA Supreme Champion.

All rubies and nominated. Our beautiful, soft-tempered girl will be mated later this year. 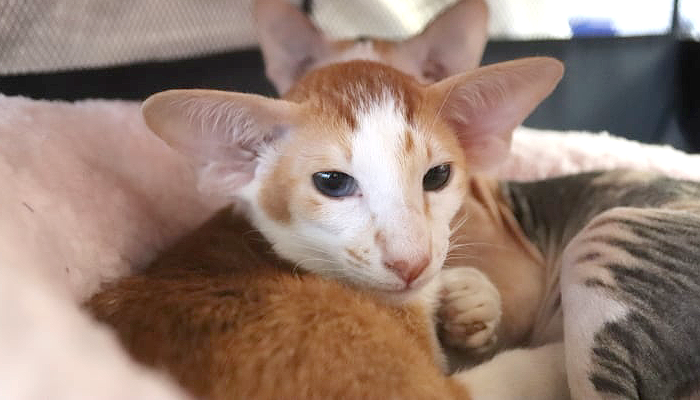 This beautiful baby did exceptionally well, earning numerous rubies and multiple nominations! So proud of this little guy who has joined the brood at Siori to further their breeding programme. Congratulations Melissa. 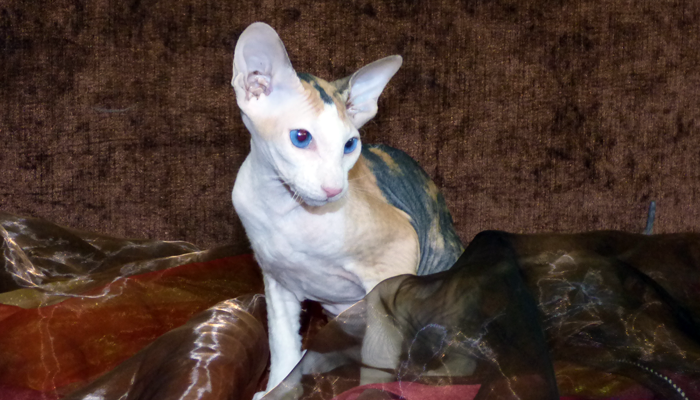 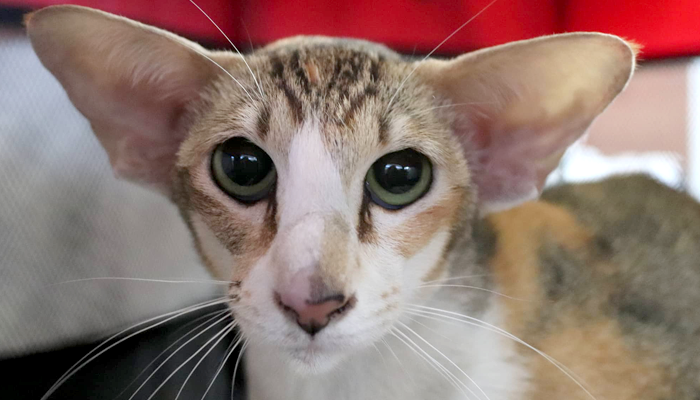 Sadly Casey was missing momma too much and refused to come out of her cage so we withdrew her from the show.

This site uses Akismet to reduce spam. Learn how your comment data is processed.